Board and Management Team 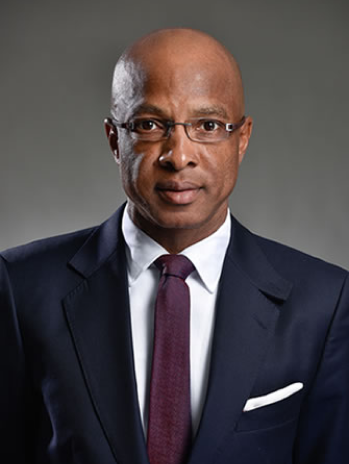 Mr. Akpana is the Managing Partner of Solola & Akpana, one of the leading commercial and oil and gas law firms in Nigeria. He is a consummate corporate and commercial lawyer with a career spanning over two decades. Mr. Akpana has a proven track record of academic excellence. He graduated as a top student in Law from the University of Jos and obtained a Master’s degree from Harvard Law School. He is a Notary of the Federal Republic of Nigeria.

Based on his work, he was recognised in the Chambers Global 2006, 2007, 2008 and 2009 editions as a ‘Leading Individual’ in Nigeria in its Corporate and Commercial section. Similarly, the International Financial Law Review 1000 ranked him as a ‘Leading Lawyer’ in Nigeria in its 2006, 2007, 2008 and 2009 editions while the Legal 500 Europe, Middle East and Africa profiled him as a ‘Recommended Individual’.